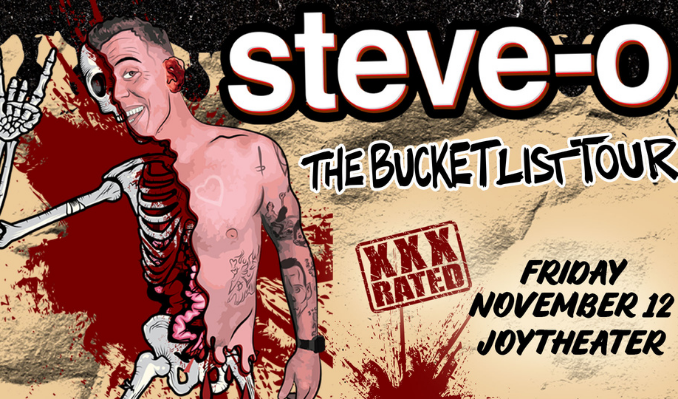 IN ORDER TO ATTEND THIS SHOW, UPON ENTRY, YOU MUST SHOW EITHER A VALID COMPLETE COVID-19 VACCINATION CARD OR PROOF OF A NEGATIVE COVID-19 TEST PERFORMED WITHIN 72 HOURS OF THE DOOR TIME LISTED FOR THIS SHOW.

Documentation must be directly from the healthcare provider, accompanied by a matching valid ID, and displayed on your phone, as a physical copy, or via LA Wallet App’s SMART Health Card. As a reminder, in accordance with the current state mandate, all patrons are currently required to wear a mask indoors at all times except while consuming a drink or in accordance with other statewide exemptions. For anyone requesting a medical, disability or religious exemption to any of the above policies, please email info@wintercircleproductions.com for instructions. Thank you for your cooperation. For more information, visit aegpresents.com/health-policy.

By purchasing a ticket to a WCP event, you acknowledge that you have read, understand and agree to the WCP Purchase Policy and WCP Privacy Policy.

Steve-O (a.k.a. Stephen Glover) has become a household name and it all started when he snatched a video camera from his father’s closet when he was fifteen years old. From there he started producing homemade skateboarding videos featuring dangerous stunts mixed with comical behavior.
He was born in London and by the age of twelve, had lived in five countries and communicated fluently in three different languages. He holds citizenship in three countries - the United States, Canada and the United Kingdom.
After finishing high school in London, and completing a year at the University of Miami, Steve-O realized that college wasn’t for him. He enrolled in Ringling Brothers and Barnum and Bailey Clown College to help further his goal of becoming a professional stuntman. After graduating Clown College, and determined to make it in Hollywood, he began to pitch his home videos to producers.
Eventually, Steve-O’s videos made it into the hands of Jeff Tremaine (Jackass Creator/Director/Producer) who was working with Johnny Knoxville to create a stunt based reality show. The rest is history. MTV aired the first season of JACKASS in 2000. In 2001, Steve-O launched his own “Steve-O Don’t Try This At Home Tour”, establishing himself as an accomplished stage performer, at venues throughout the U.S. and in a dozen countries.
When the JACKASS TV series ended in 2002, the team moved on to JACKASS: THE MOVIE, released by Paramount in October of that year. Shortly thereafter, Steve-O and fellow JACKASS alum, Chris Pontius, were given a spin-off show entitled WILDBOYZ, which aired on MTV and MTV2 and lasted four seasons. In 2006, Paramount released JACKASS: NUMBER 2 in theaters and Steve-O continued to thrill audiences with his outrageous stunts.
In 2009 he competed on ABC’s hit show, DANCING WITH THE STARS, and lasted six weeks, despite an injury and having virtually no dancing ability whatsoever.
In 2010, Paramount released JACKASS: 3D. Since then, Steve-O has become a New York Times Bestselling Author with the release of his memoir, ‘Professional Idiot,’ and has established himself as a force in the world of stand-up comedy. Thus far (and still counting), his career as a performer has brought him to a total of 38 countries, and his first hour-long comedy special, GUILTY AS CHARGED, recently premiered on Showtime and performed in the top one percent of all Showtime comedy specials.
Most importantly, however, Steve-O has been clean and sober since March of 2008 and lives a healthy, vegan lifestyle in the Los Angeles area...but he still has no problem stapling his balls to his leg.

FacebookMore InfoOfficial WebsiteYouTubeTwitter
*Service and handling fees are added to the price of each ticket.
Buy Tickets